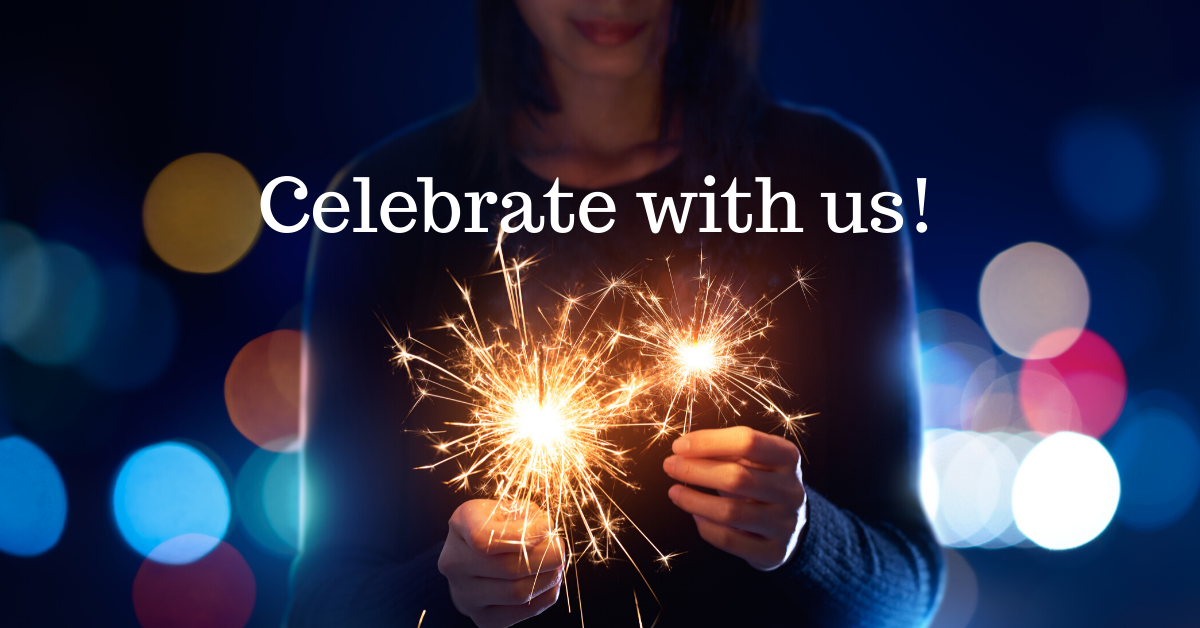 For the 6th year, The Community Foundation for Crawford County held their annual fundraiser, #Giving2sday, on the global day of giving that occurred this year on December 3rd.

“This was our best year yet,” exclaimed Jennifer Stirm, Foundation Board member and Chair of their Development Committee. “Donors like knowing that their gift inspired a second one, as our Board set aside $25,000 to distribute to our participating funds on a pro-rated basis. Crawford County may have a small population, but it is large when it comes to generosity!” The preliminary tally of $177,400 which donors raised combined with the Foundation Board’s commitment means that $202,400 is being distributed to good causes in Crawford County.

“This was a record fundraiser for us,” added Lisa Workman, Foundation President. “We will also be awarding additional prize money to the top earning fund in one of each of three categories: agency funds, scholarship funds and the school funds, thanks to a generous $1,500 gift from FCBank. We will know the winners of these prizes within another week or so, as checks dated for #Giving2sday are still coming into our office!”

In addition, there was a second contest this year – the Power Hour. The person who raised the most money ONLINE from 6-7 pm on #Giving2sday was eligible to designate an additional $750 to the fund(s) of their choice, thanks to this gift from OneIT. “Because of a very generous donation on my fundraising page from Brent and Katie Gledhill made just after 6 pm,” Lisa added, “I was the winner of this contest! I was using my page to try to raise money for the Crawford Impact Fund. However, knowing Brent’s passion for his hometown of Galion and the schools there, we thought it would be appropriate to split this prize money between the Crawford Impact Fund and the Galion Community Education Foundation Fund.” Currently residents of Chicago, Brent and Katie had also made this donation in honor of Brent’s former Galion teachers, Tim Weiskopf and Bill Stepro.